In 2018 I’m taking part in Creative Reactions Cambridge, Each event has a different format – some following a traditional Pint of Science evening and others full art exhibitions with the artwork for sale.

We are paired with a local scientist to be inspired by their work. I was paired with Dr Andrew Chan – a researcher at Cambridge University Department of Pathology. Andrew will give a talk titled

‘Revealing the Enemy From Within: How the Immune System Detects Infected and Cancerous Cells’

‘Our immune system keeps us safe by fighting off infection and disease, much like the police on our streets. If we step on a rusty nail, it’s like an alien invasion of our cities and it would be difficult to miss. But what happens when our cells have been invaded and sinister things have already begun behind closed doors? How do we reveal the enemy from within?’ 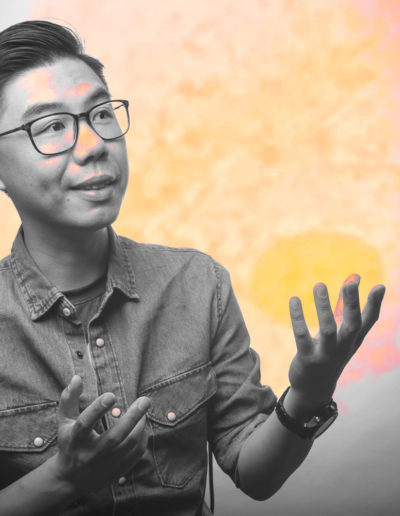 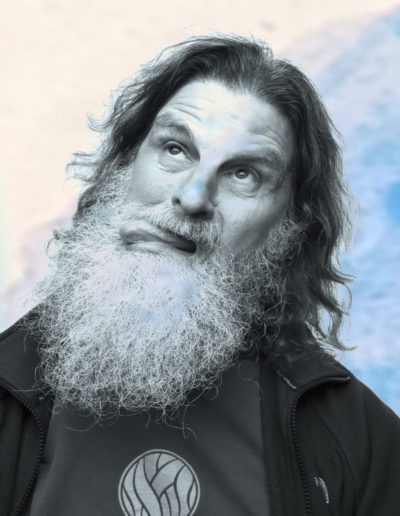 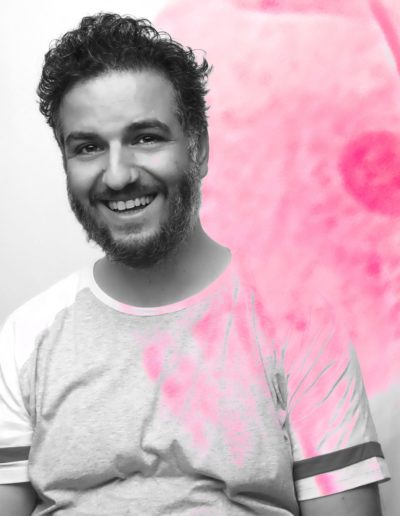 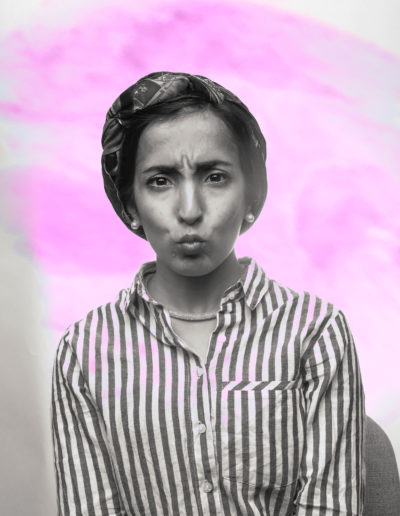 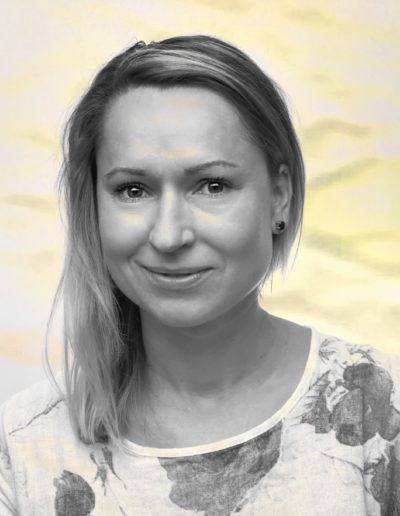 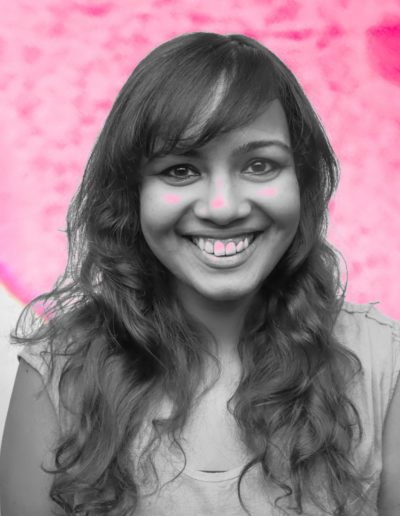 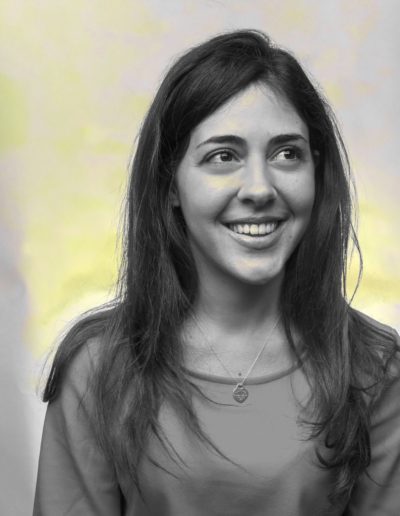 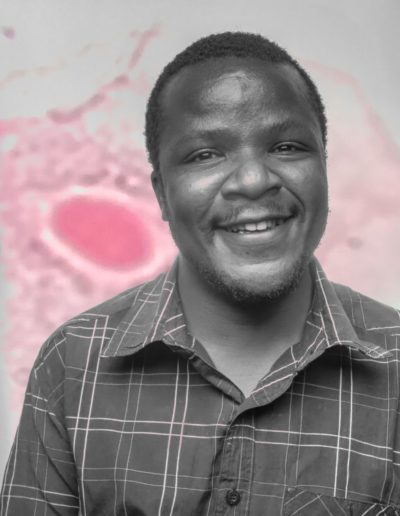 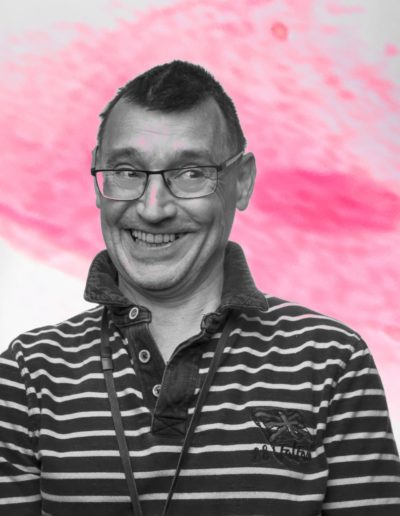 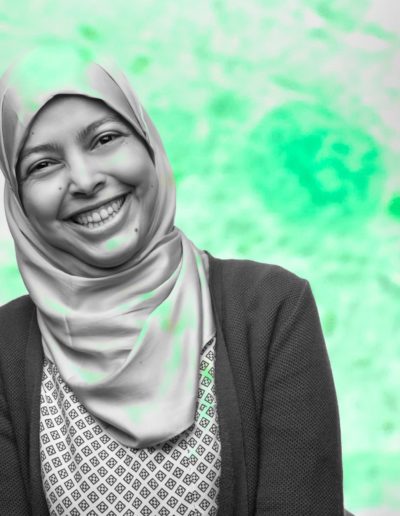 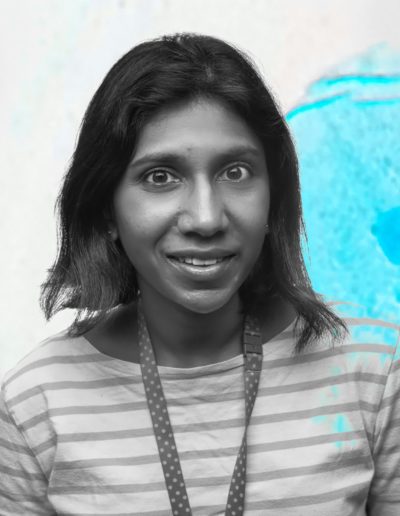 As a portrait photographer my job is to bring an individual’s personality to the surface and capture it. What constitutes a portrait? The image is clearly about the subject, and to make it effective it should spark curiosity.

Working with Dr Andrew Chan inspired me to explore on a cellular level what a person’s identity meant and how this could be represented. With his help I’ve created some very unique portraits which invites the viewer to delve deep into the person and learn something about them, in a world obsessed with taking images of themselves.

I captured two different aspects of my volunteer’s identity; they had their cheek swabbed which resulted in their cells photographed and magnified to 100x to show their unique distinctiveness on a cellular level, combined with a professional portrait which gives you the viewer a complete inside out view of the person. All my subjects work at the University of Cambridge’s Department of Pathology which gives the finished piece its own narrative.

Thought of a question which hasn’t been answered here?

Get in touch and I’ll be more than happy to answer it for you.