Do you know a female tech icon working in Cambridge?

Cambridge women working in tech are being encouraged to take part in my new project ElevateHer championing the sector and inspiring girls to pursue careers in it. 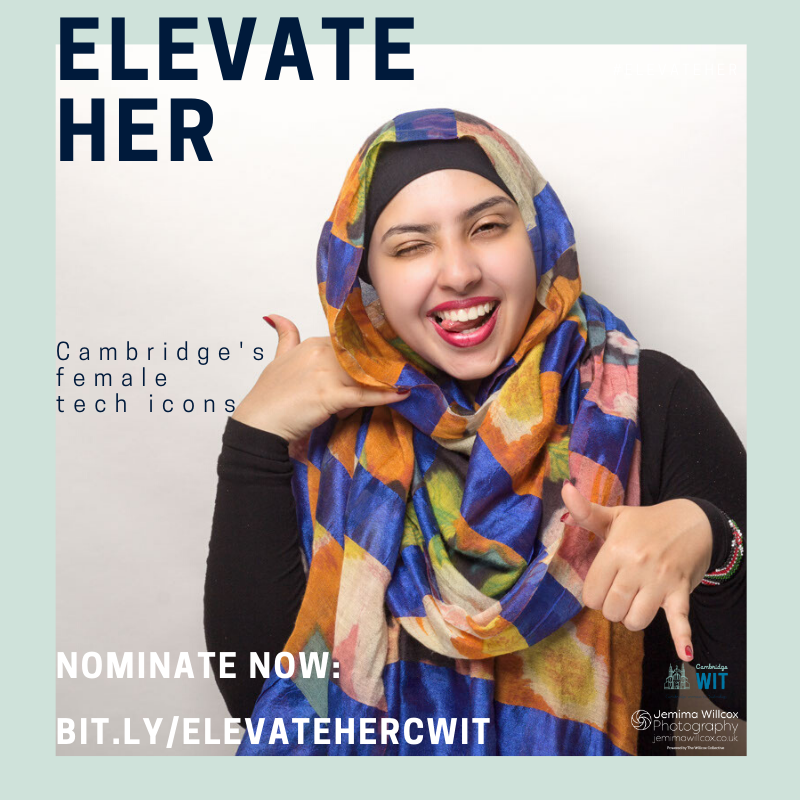 I’ve teamed up with Cambridge Women In Tech to create ElevateHER: Cambridge’s Female Tech Icons, which will feature six women and their work.

Participants will be interviewed and photographed for the Cambridge WIT blog and have themselves profiled in the Cambridge Independent newspaper. The project will culminate in a photographic exhibition in 2022. More details coming soon!

Here’s why I’ve created this campaign

I’m collaborating with Kat Codlin on this project, and here’s what she’s got to say about it: 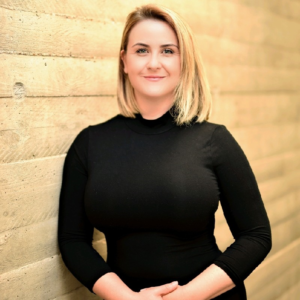 “We feel there is a gap in recognition of the women working in Cambridge’s tech industries. I started WIT originally to provide a voice, a place to network, grow and support others. It was all about furthering the roles of women in STEM across the UK. “This project is so exciting because it is about people sharing their stories, inspiring others, and highlighting the inspirational women of our city.
“It’s fantastic that there’s going to be an exhibition of women in tech’s portraits at the end of this project.”

I personally feel that women are not being celebrated for their work in a male-dominated environment. I am looking forward to getting to know the awesome women put forward for this project and making them more visible.

There are great opportunities in tech across Cambridge and I would like to inspire more young women to pursue careers in jobs they might not be aware of even exist. 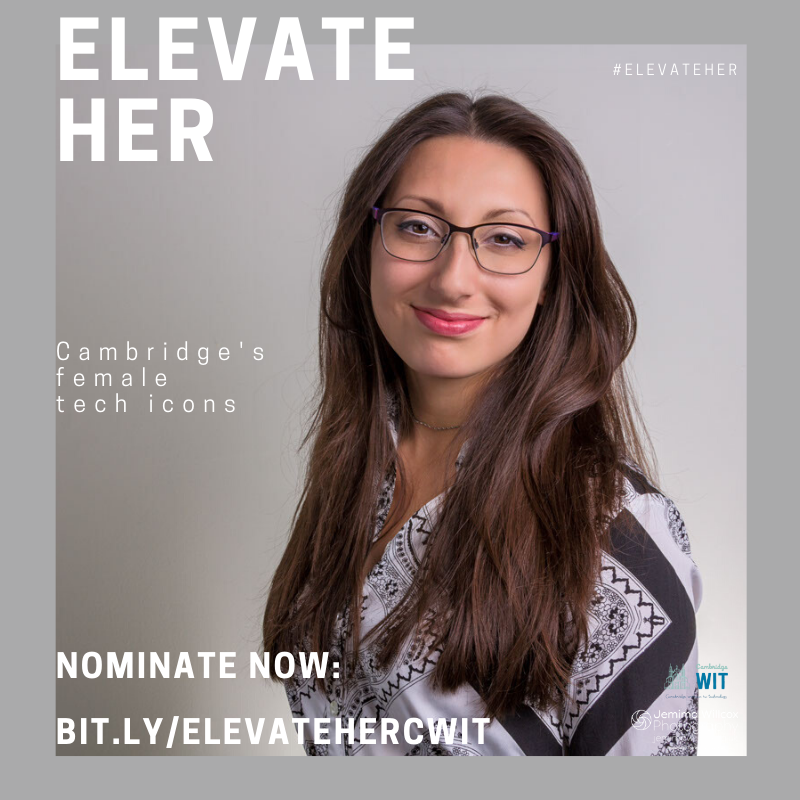 This project was due to launch in March 2020, but due to the pandemic, it’s been put on hold. We’re going to be opening the nominations again near the end of 2021. We’ll then push forward to launch the profiles by March 2022 and the exhibition in October 2022.

If you would like to take part in ElevateHER or nominate someone else, please connect with me on LinkedIn.

Subscribe for useful photography tips, behind the scenes info and lots of free goodies.

You have Successfully Subscribed!